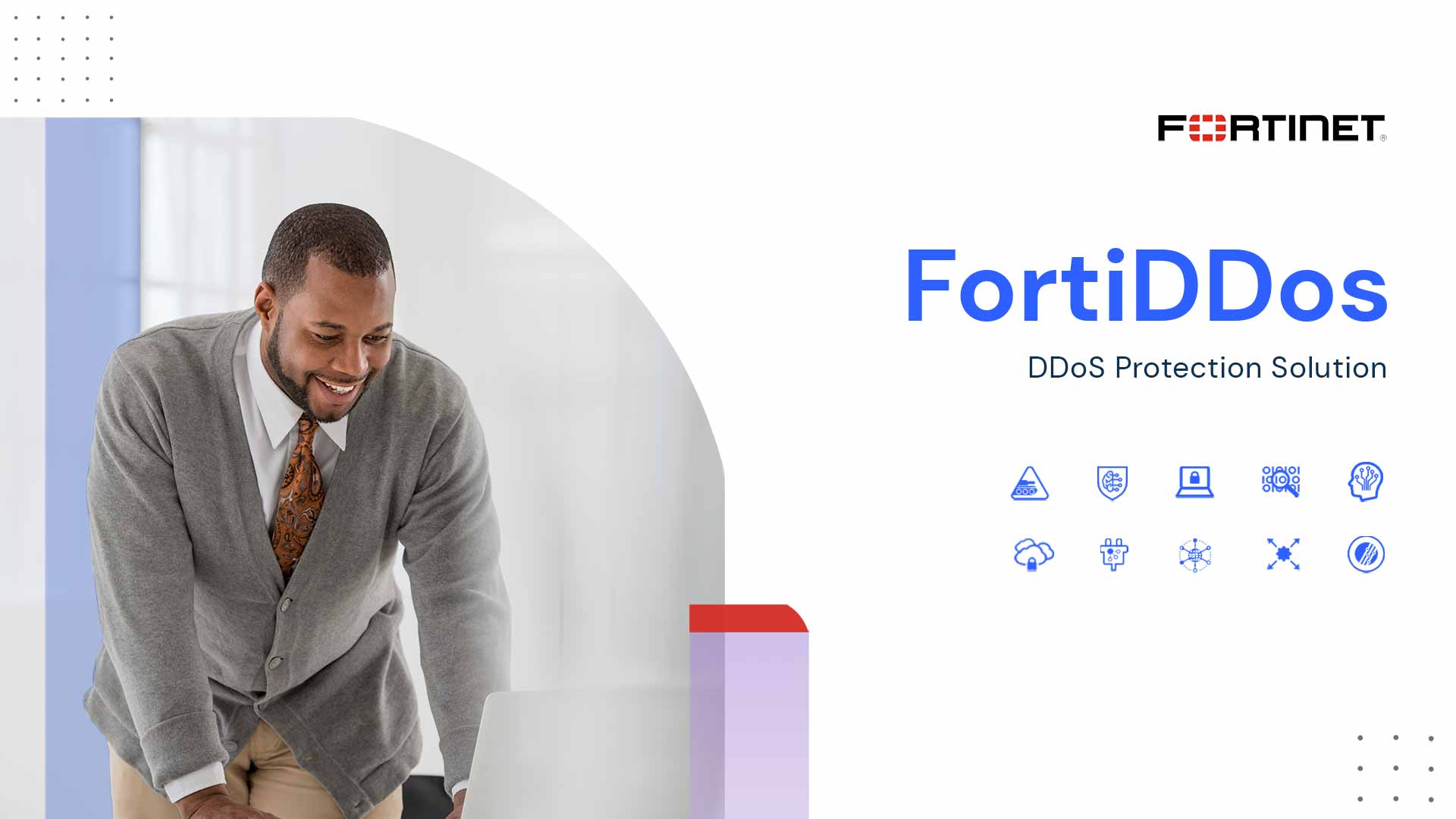 Distributed Denial of Service (DDoS) attacks remain a top threat to IT security and have evolved in almost every way to do what they do best: shut down access to your vital online services. Sophisticated multi-vector and multi-layer DDoS attacks use direct and reflected packets where the spoofed, randomized source IP addresses are impossible to ACL. These attacks are increasingly common as Mirai-style code has morphed into many variants and has been commercialized by providers of “stresser” sites. To combat these attacks, you need a solution that dynamically protects a large attack surface.

FortiDDoS performs 100% packet inspection, simultaneously at three layers: 3, 4, and 7, regardless of size, providing your organization with a comprehensive threat mitigation system.

Continuous evaluation of the attack surface allows FortiDDoS to detect threat changes to network traffic to mitigate threats, protecting your site or application.

FortiDDoS performs a full inspection of your DNS traffic at a rate as high as 12 million queries per second (QPS), protecting you from a wide range of DNS-based applications, volumetric, and anomaly attacks.

FortiDDoS performs 100% inspection of every Network Time Protocol (NTP) query and response at a rate as high as 6 million QPS.

FortiDDoS provides you with autonomous mitigation, which means there is no need for a member of your IT team to intervene during an attack. All necessary mitigation happens automatically, regardless of the nature or size of the attack.

FortiDDoS integrates with third-party DDoS mitigation services to protect your organization from large-scale DDoS attacks without limiting your deployment options.

Organizations with multiple FortiDDoS devices deployed in distributed environments can take advantage of FortiDDoS-CM on selected models, enabling Administrators to gain visibility for all their devices in a single management screen.

Integration with Fortinet’s Security Fabric enables Administrators with a consolidated view into DDoS threats and mitigation activities, as well as network performance data on selected models. 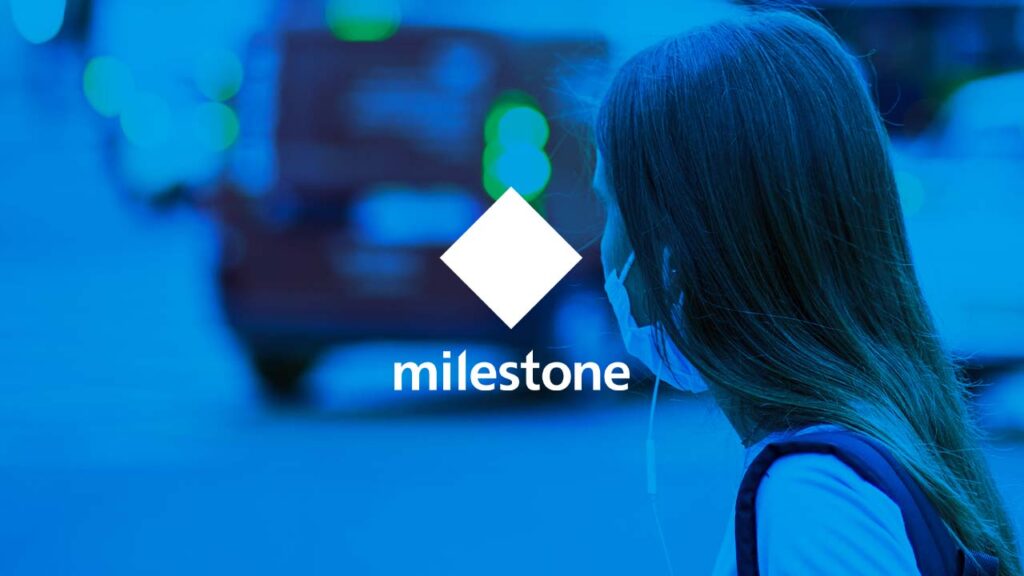 Milestone: Value of Video Technology for a Connected Safe City 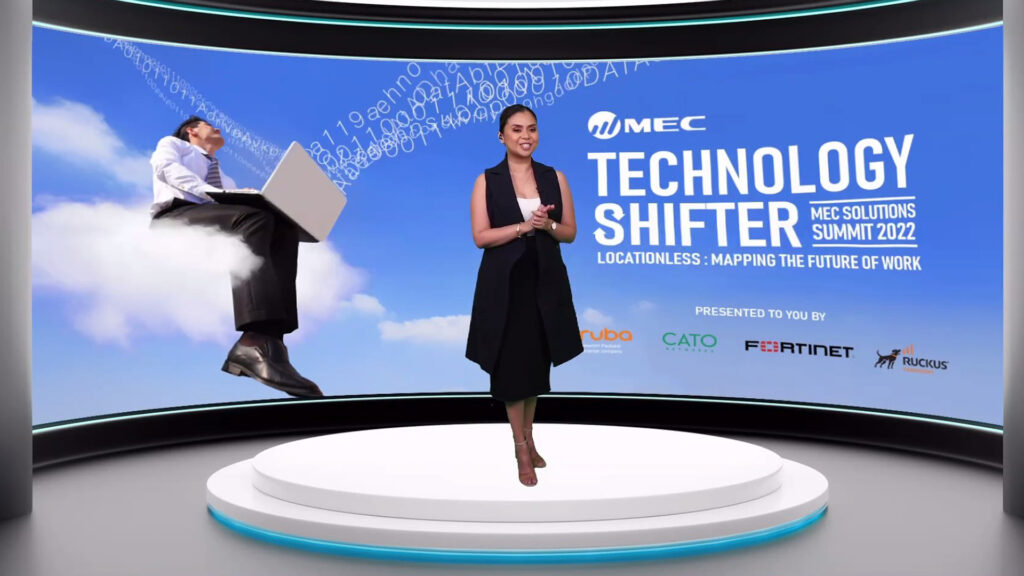 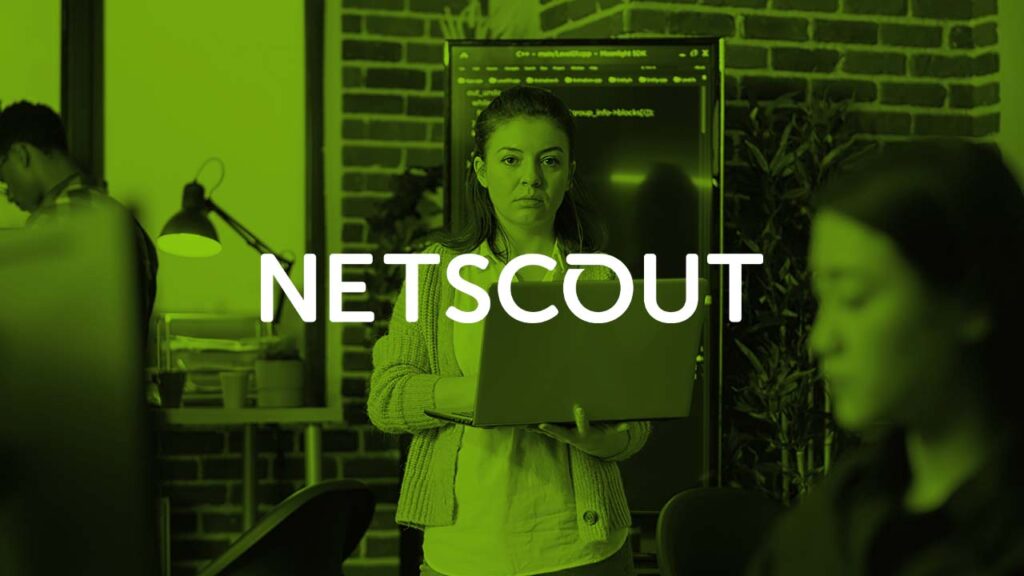