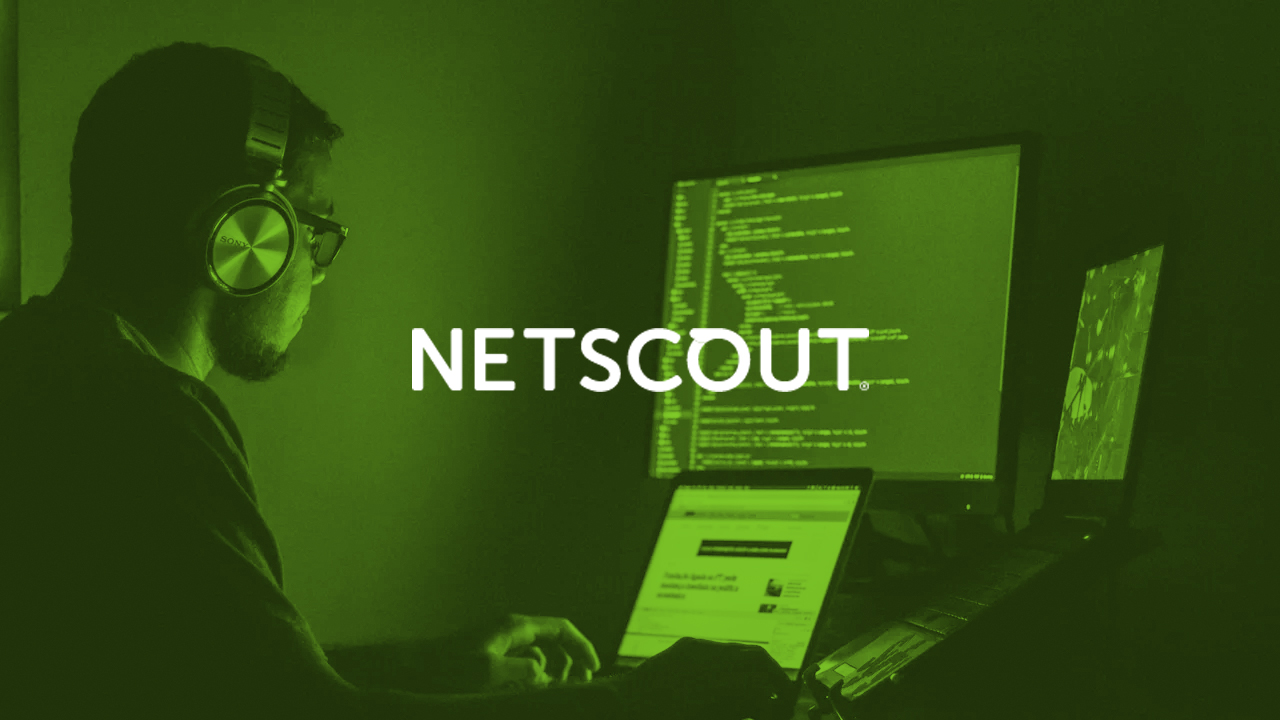 Evident in NETSCOUT’s 14th Worldwide Infrastructure Security Report (WISR) findings is the current game of whack-a-mole between defenders and attackers. Wait. Nearly every year’s findings show proof of how a lot of things change, the more they stay similar.

Once a brand new exploit is identified, it never goes away. It gets used and abused in cycles during which activity spikes then recedes, often for years, until it comes back to life once more. There’s no higher example than Memcached servers and their potential for abuse.

The Rise of Memcached Attacks

In 2010, a presentation at the BlackHat USA Digital Self Defense conference indicated that there have been several insecure Memcached deployments internet-wide that might be abused and exploited. Not much happened—that is, till early 2018, once NETSCOUT’s Threat Intelligence Team warned that it “observed a major increase in the abuse of misconfigured Memcached servers residing on internet data Center (IDC) networks as reflectors/amplifiers to launch high-volume UDP reflection/amplification attacks.”

Weeks later, in February 2018, there was the first-ever terabit-size DDoS attack. This was followed days later by an attack nearly double that big, measuring 1.7 Tbps.

While exploits are identified, abused, and abandoned, attackers continue searching for the simplest path to success. They’re looking for the weakest link, and therefore the WISR has shown over the last fourteen years however the game is played between attackers and defenders. As one area of defense is made up, attackers advance to something else. If a crucial new service is launched, they check its resilience. That’s how it goes. That’s how it will perpetually go.

The Constant Evolution of DDoS Attacks:

This year’s WISR found attackers had yet again shifted their focus to stateful infrastructure attacks targeting firewalls and IPS devices. These attacks virtually doubled, from 16 pf in 2017 to 31st in 2018. One reason firewalls and ISP devices are targeted? The probability of success is fairly high. Of those who experienced stateful attacks in 2018, 43rd reported that their firewall and/or IPS contributed to an outage throughout the attack.

Another fascinating finding was that SaaS, cloud, and information center services were all progressively targeted by attackers. Adversaries typically target new services because they’re viewed as less mature, a lot of vulnerable targets.

Looking ahead to next year, we all know that the innovation will continue. Simply since the close of the WISR survey period, NETSCOUT’s Threat Intelligence Team has disclosed the following:

DDoS attacks are perpetually evolving, and attackers are continuously trying to find new targets and adopting new techniques. This can be why NETSCOUT has been advocating over the better part of the past decade for a multilayered defensive approach that includes on-premises protection for your stateful infrastructure and applications, with cloud-based protection from high-volume attacks. 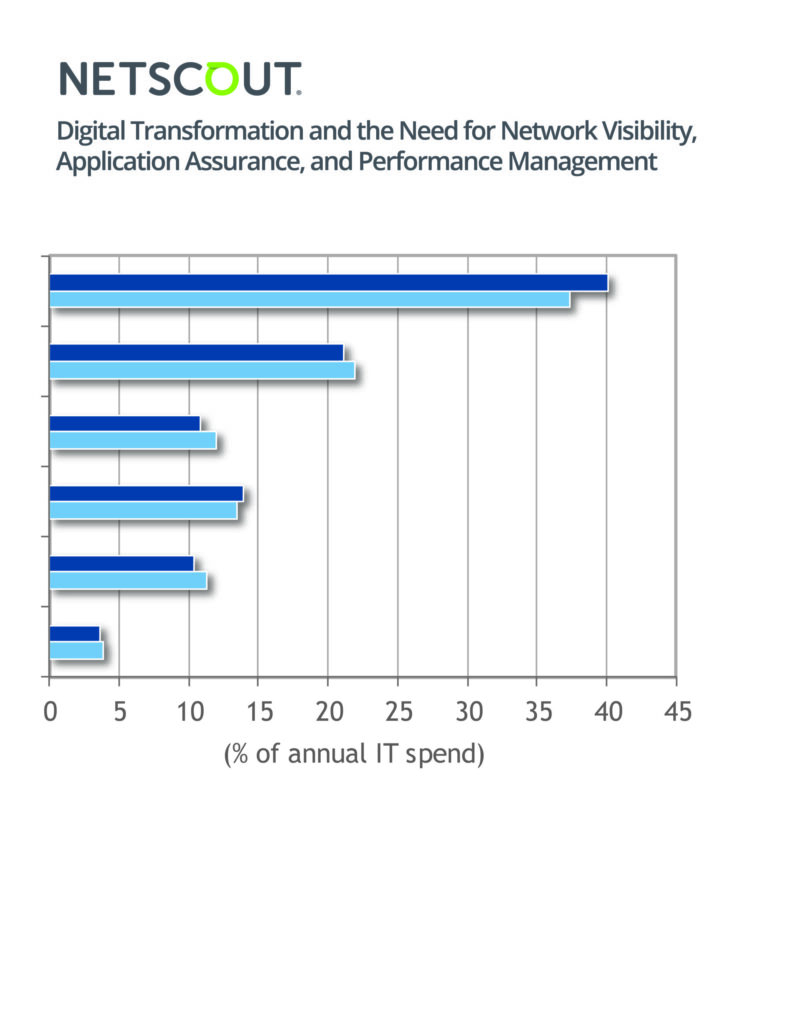 Get access to authentic content from one of the leading network assessment and performance experts in the world from the Philippines’ premiere technology provider. 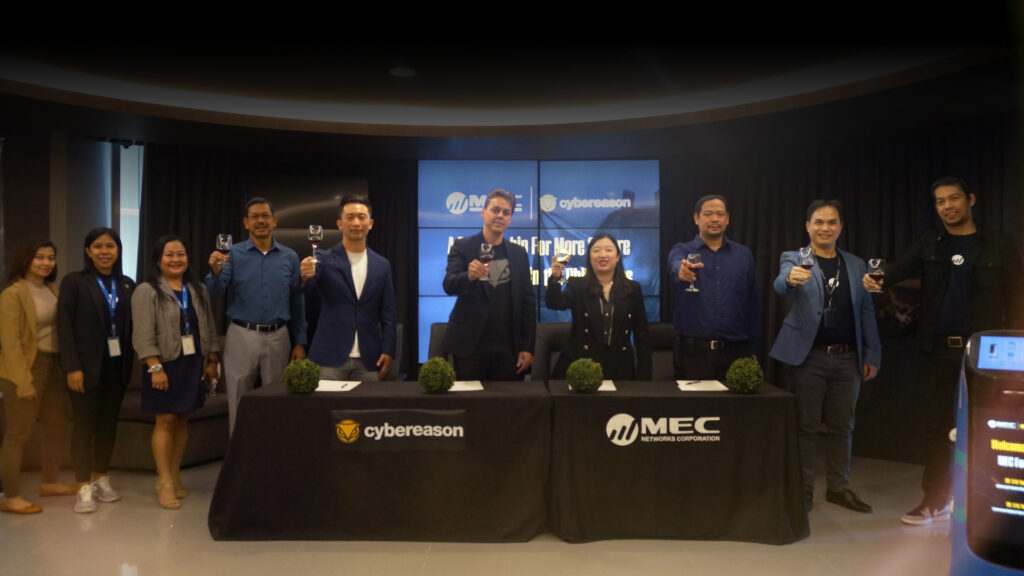 MEC-Cybereason: A Partnership for Stronger Cyber Defenses in the Philippines 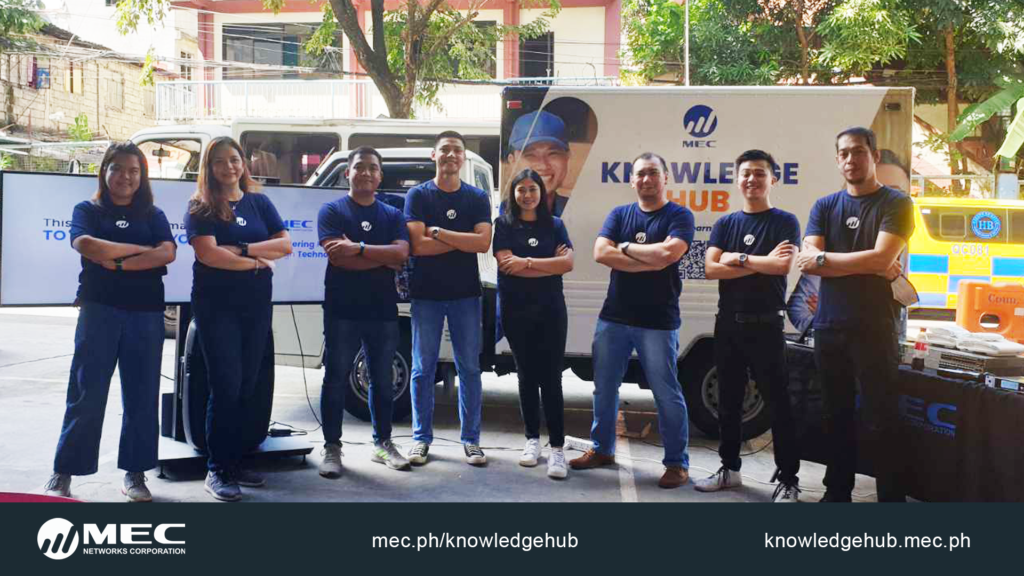 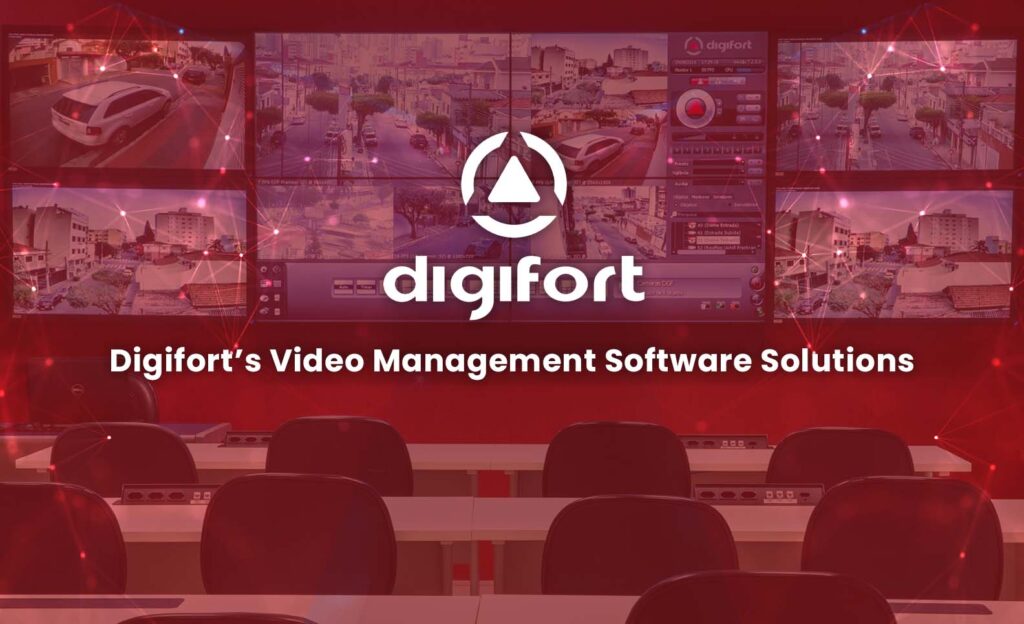